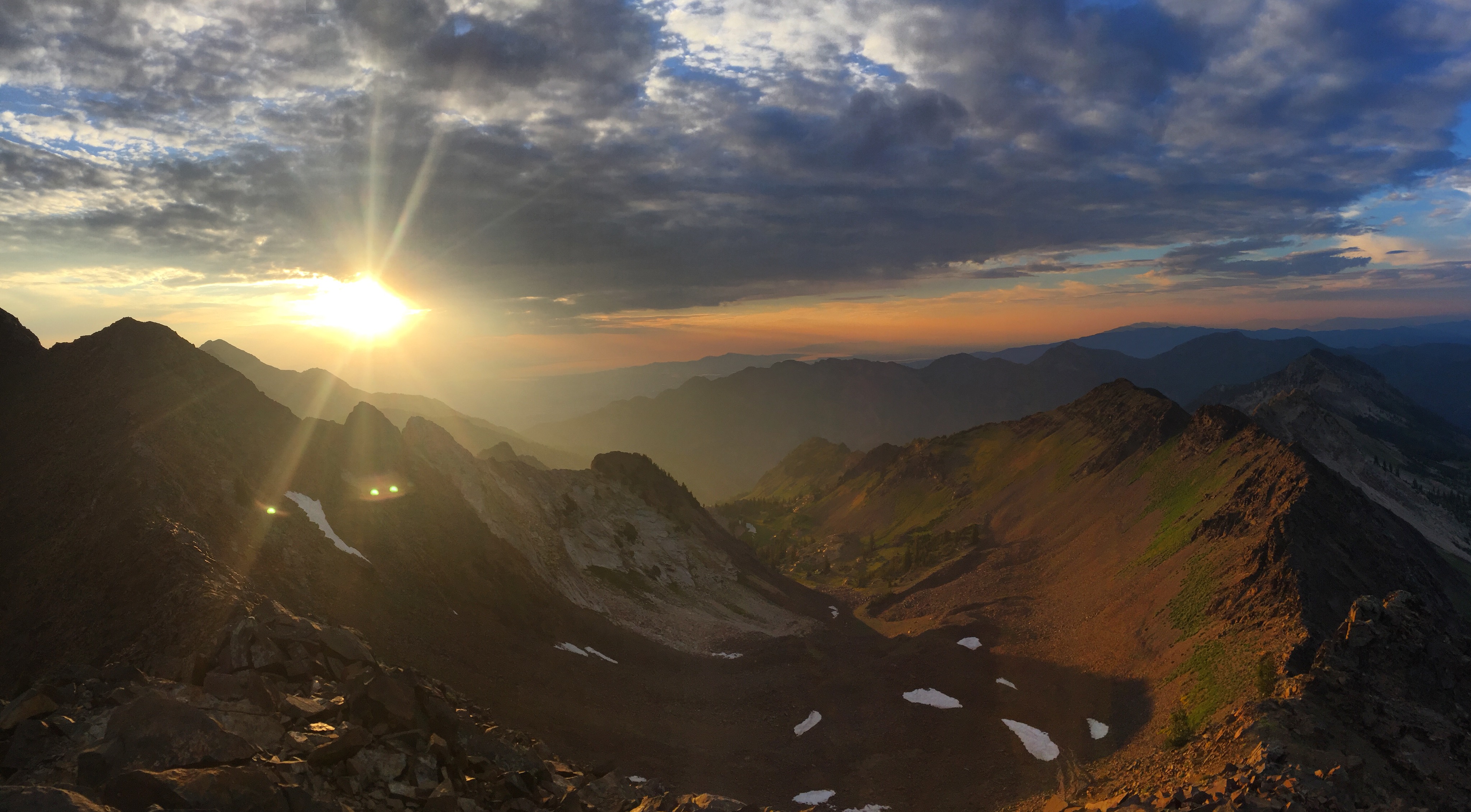 Central Wasatch: The sun sets on the last patches of snow at the top of Mill B South.

Well, our Wasatch ski season was a veritable shadow of last year’s bountiful snow, but hopefully you were able to get out and enjoy the nice series of storms we received in March and April.  Now that the season has wound down and temps are back in the 90’s, we are sending out an end-of-season update, because unlike the snow, the battles for backcountry don’t melt away in the spring!  Due to the large number of issues that are ongoing, we are sending this info out in two installments, with this one focusing exclusively on Grizzly Gulch.

The biggest news of the season was that Alta Ski Lifts (ASL) announced that despite their commitment during the comprehensive Mountain Accord process that they would be willing to make Grizzly Gulch part of a land exchange to transfer that land to the public, thereby keeping it undeveloped, they have changed their minds, and are pulling Grizzly Gulch from the land exchange process. Even worse, ASL said that they intend to develop Grizzly Gulch as part of their ski area in the future.  This came after years of discussions and was a complete shock to many stakeholders.

Grizzly Gulch is a keystone piece of land that provides access to the Silver Fork and Wolverine Cirque areas, the safe skiing and avalanche outdoor education training grounds of Patsy Marley, the iconic Chad’s Gap, Pyramid Gap, and other jumps and chutes made famous by local photographers. ASL’s decision not only jeopardizes access to some of the most popular backcountry areas in the Wasatch, but it also threatens the Central Wasatch National Conservation and Recreation Act that Rep. Mia Love is planning to reintroduce in Congress.  For whatever reasons, ASL signed the Accord, but then waited for over two years until the land bill was nearing re-submission to decide they were no longer going to honor their commitment in the Accord with regard to Grizzly Gulch.  While ASL owns a sizeable amount of land in Grizzly Gulch, critical significant parcels remain public land that they would have to own or lease from the Forest Service in order to make developed skiing viable in this area.

One final issue regarding Grizzly Gulch: you may have noticed that ASL closed Grizzly Gulch this spring for a rescue training and for some avalanche control work being done on the south side of Patsy Marley that was separate from the UDOT control work being done to protect the road.  WBA met with ASL to talk specifically about this issue and are working with them to figure out a way that they can control Patsy Marley above the summer road without endangering enthusiastic dawn patrollers, thereby allowing Grizzly Gulch to stay open.

WBA will continue to talk to ASL, the Forest Service, elected officials and others about Grizzly Gulch, and we will be asking you for some direct action soon.  In the meantime, please visit our Facebook page or our Instagram page and use #keepgrizzlywild to share your own stories of your enjoyment of Grizzly Gulch and the surrounding terrain accessed by Grizzly Gulch.

Thanks very much for your great support.

WBA’s Board of Directors