As the latest heat wave finally cools, issues around our beloved Central Wasatch backcountry are heating up. 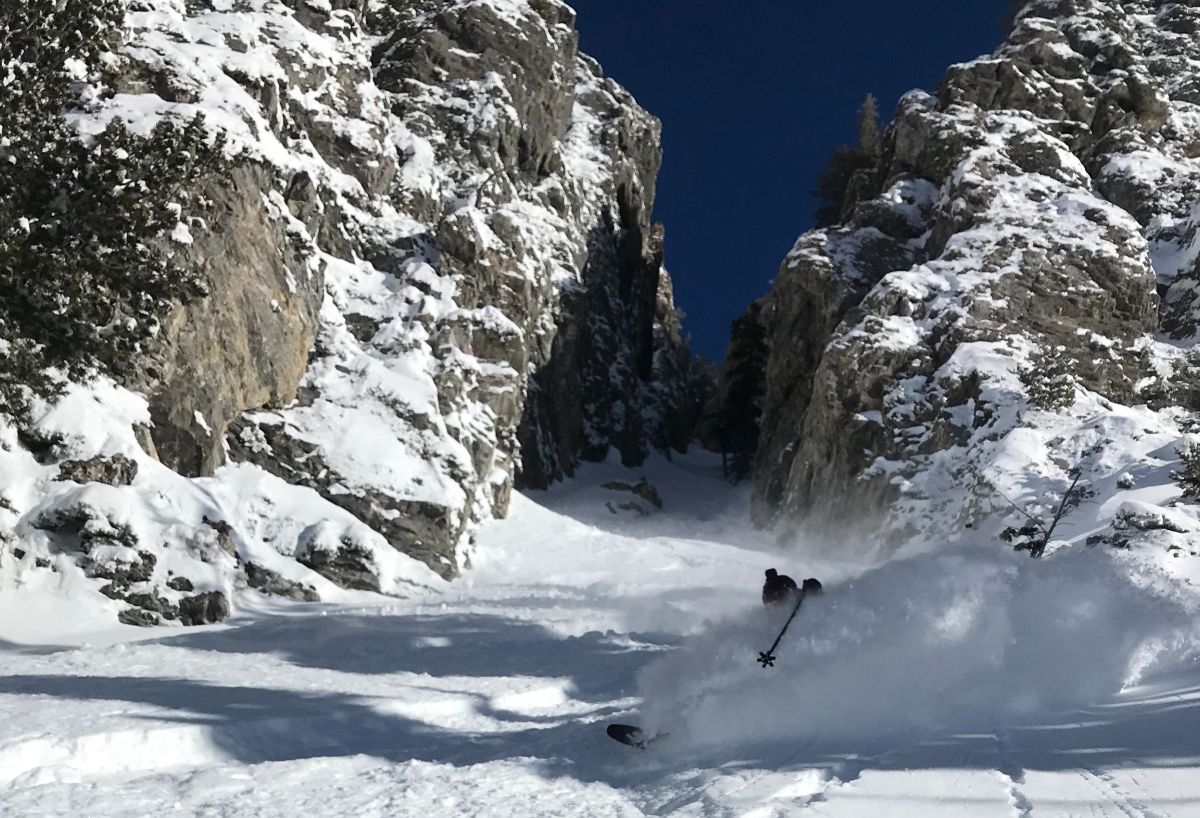 Noah Howell emerging from deep in the Wasatch’s finest.
Photo by Tom Diegel.

This coming Monday, September 9th, from 3-6pm at Cottonwood Heights City Hall, there will be an open house on the CWC’s latest draft proposal for the Central Wasatch National Conservation Area Act (CWNCRA). You can view the latest draft of the CWNCRA here and view a map of the proposed area here.

For Park City and Wasatch back residents, there is a public forum on September 10th, from 6-8pm at the Park City High School.

From the Wasatch Canyons Tomorrow effort of the early 2000’s to the multi-year Mountain Accord process to the Central Wasatch Commission, this could well be the most significantly impactful event for the Wasatch mountains in a generation, so we at the Wasatch Backcountry Alliance want to encourage you to come out and take time to learn about the proposal and speak with representatives about the bill. There will be a comment period during each of the meetings and written comments will be accepted until September 19th. You can send your written comment to comments@cwc.utah.gov or you can submit it here. Make your voice heard, and pass this information to your friends and partners.

Among the many changes, there are some notable modifications to the bill that WBA thinks are important and worth pointing out:

On the whole, while there is much to be gained from CWNCRA for backcountry users – expanded public land protections, locking in ski area boundaries on public land, as well as an eye towards improving transportation – there are some issues that continue to trouble WBA with the bill in its current form. As is expected with multiple stakeholders, compromise is inevitable and hard choices will have to be made by all participants. By remaining at the table and continuing to be part of the discussion, Wasatch Backcountry Alliance members have the opportunity to have our collective voices heard by all of the major players in this process as we move towards solutions. We encourage you to read the bill, come to one of the upcoming meetings and submit an oral or written comment, which could highlight things such as:

These are just some suggestions as there are many other comments to be made. There are numerous other issues to discuss in the coming weeks/months, so stay tuned as you embark on your dry land fitness regime for the upcoming snow season. WBA will have a table at next week’s 26th annual fall fundraiser for the Utah Avalanche Center and our annual member meeting will be taking place sometime next month, with details TBA as they come together.

And of course: Pray for Snow! (and no facets, and little wind!)